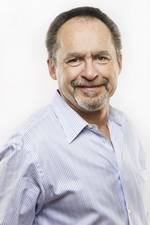 Dr. Feldman later taught Clinical Optometry at the State University of New York, where he was an Assistant Clinical Professor. He returned to Toronto in 1980 to begin private practice.

Book an appointment with Dr. Feldman in our W. Toronto eye clinic.